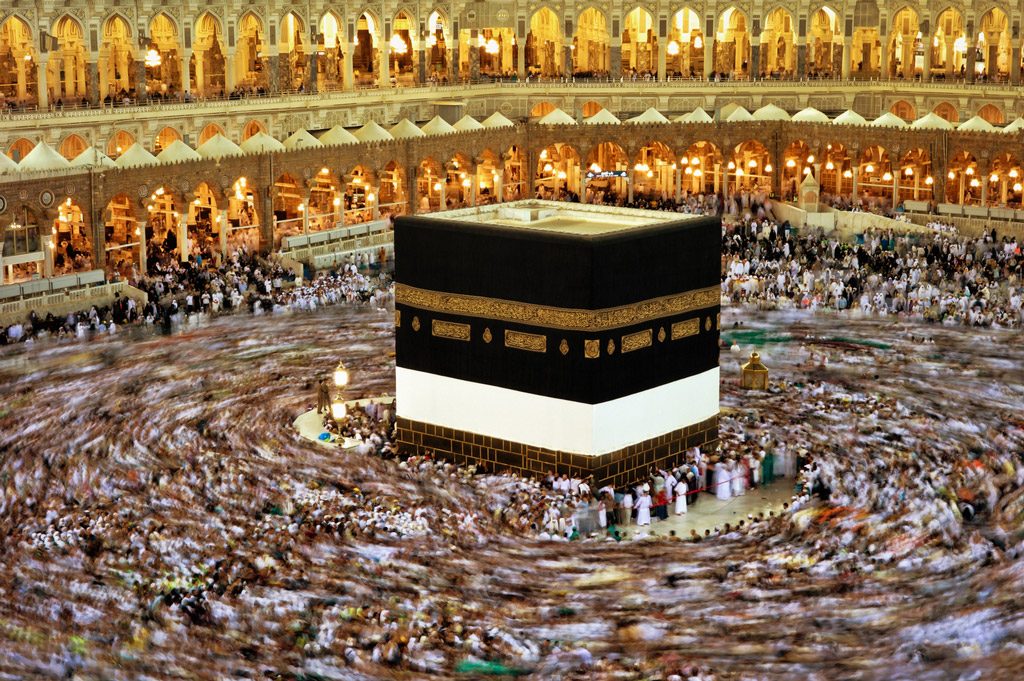 The Kaaba (Arabic: الكعبة‎‎‎‎; meaning, “The Cube”), also known as Baitullah (Arabic: بيت الله; meaning, “House of Allah”), is a cubical structure at the centre of Masjid al-Haram in Makkah, considered to be the most sacred site in Islam. It is the building towards which Muslims are expected to face during each Salah and is also integral to the rite of Tawaf, where it is encircled by pilgrims performing Hajj and Umrah.

Masjid al-Khayf (Arabic: مسجد الخيف) is located near the smallest Jamarat at the base of the mountain in the south of Mina and is considered the most important mosque in this area. It is here that the Prophet ﷺ and 70...

Masjid al-Ijabah (Arabic: مسجد الإجابة) is one of the oldest mosques in Makkah, having been built around 3 AH (624 CE). The Prophet ﷺ is reported to have prayed in this location.